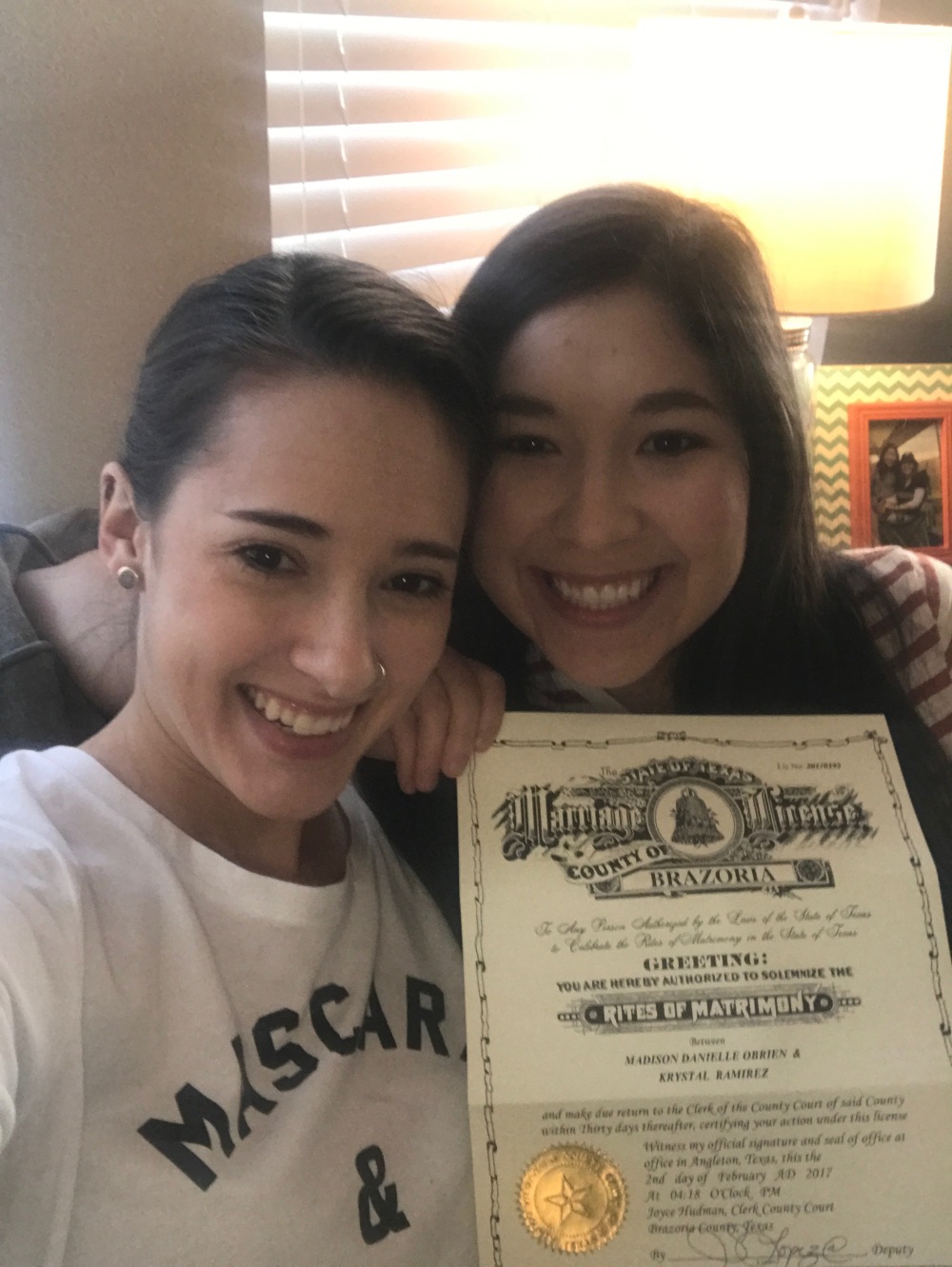 “If you are neutral in situations of injustice. You have chosen the side of the oppressor.” – Desmond Tutu

Last week The Nation and Huffington Post reported on a leak from the White House that a draft of a Religious Freedom Executive Order is in circulation and it is unclear whether it will become policy. I urge you to read these articles and the draft, but I will summarize for those who want a one stop shop.

Basically if you are judging a book by its title this doesn’t seem so bad. Protect religious freedoms, great, no big deal. Not quite. It states that in the executive order that, “American’s and their religious organization will not be coerced by the Federal Government into participating in activities that violate their conscience, and will remain free to express their viewpoints without suffering adverse treatment from the Federal Government.” So let’s break down what this could mean.

A federal employee or employee of an organization that receives grants, contracts, or monies from the government has a right to refuse service based on sexual orientation if it violates their religious beliefs. For example, an employee at the county clerk’s office could refuse to issue Krystal and me a marriage license based on their belief that marriage is between a man and a woman. Or an employee at the Veteran’s Affairs office could refuse to answer a question or grant benefits to a veteran’s surviving spouse if the spouse was LGBTQA. [Section 3(c)]

This EO would negate the preventative care mandate and allow (for example) OBGYN to refuse to offer a Well Woman’s Exam because I was in a same-sex relationship or a Pediatrician could refuse to care for my child because of its parent’s marriage and also refuse to refer my child to another physician. [Section 4(a)] It can also not provide abortions to women if insured through the government and not allow insurance companies to subsidize this service. [Section 4(b)]

Same-sex couples looking to adopt or foster care could be turned down by government agencies or organizations that receive funds from the government It does not state what happens to a child in the system that is LGBTQA? Can they refuse to take care of that child? Can that child be put on the street simply because they are Gay or identify as a sex other then what they were born with? These are questions that the vagueness of such a document fuel and instill fear. [Section 4(c)]

Preaching from the pulpit would become legal and you have no fear of losing your tax-exempt status for doing so. [Section 4(e)(1)]

I quote from Section 4(e)(2): allows a religious organization to “act (or declines to act)” on their belief regarding sexual orientation and gender identity. Does this mean that their “act” of protesting, bullying, or assaulting a LGBTQA individual is legal and not considered a hate crime because it is their “religion”?

You also would not be able to refuse to allow a person or religious organization to be part of your fundraising campaigns because of their beliefs outlined in Section 3(e)(2) but they can do that to you because you happen to be queer. [Section 4(g)]

One would also have the ability to refuse me service and “speak or act in accordance with your beliefs” even if it is “outside the scope of your employment..” So you can verbally chastise me for wanting to obtain a marriage license as a same-sex couple, can you also assault me? [Section4(k)]

Needless to say reading this draft scared Krystal and I. This could mean so many things about not just our future and our children’s future but it could mean immediate change to our lives. I could be fired because of my sexual orientation, we could be refused healthcare should we want to get on each other’s plans, the list is endless. However, what most resonated with us was the fact that we could go to the Count Clerk’s office and ask for a Marriage License and be refused leaving us subject to going from clerks office after clerks office waiting for an employee to to not refuse us service based on their religious beliefs. Furthermore it could mean a Judge (should we need one, but we have Mike) could refuse to marry us as well.

Should President Trump sign this Executive Order in the draft form that it is circulating in the impacts to Krystal and I’s life and family would be instant and frightening. This is why we decided last Thursday to go to the County Clerk’s office and get our marriage license. The rules of a marriage license are that you must have the license for 72 hours before you can get married and it expires after 90 days. Legally we can get married as of Monday, February 6th and should this order go into effect we plan to.

Many people have fought hard and sacrificed so much for us to have the right to get married not only in commitment but in the eyes of government. We are not willing to toss that right away nor are we willing to let denial of current politics get in the way of that.

We hope that this post has educated you but more importantly that it has motivated you to speak up when you witness injustice in any form and not only speak but act. Although new laws and orders may not affect you directly they can greatly impact those close to you and we need you to join the fight.

In the words of a very wise man, Rise Up!

P.S. The New York Times wrote that Ivanka and her husband were displeased with the order and made their opinions heard to Trump who opposes same-sex marriage. Their disapproval may have killed the draft and stopped it from being signed into law.